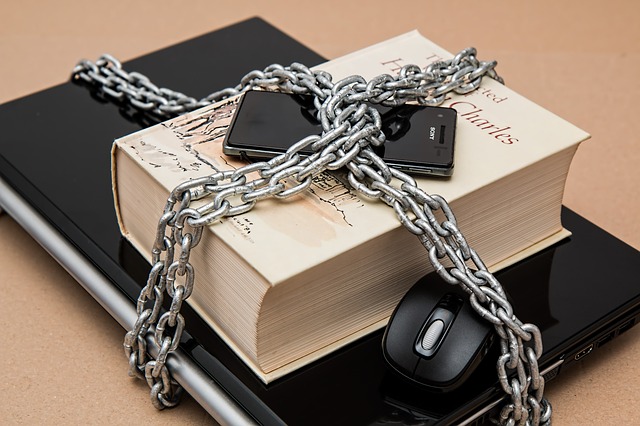 In the past couple of years, we’ve seen some of the most damaging attacks on enterprise systems. The WannaCry ransomware attack of 2017 spread across 150 countries, causing billions of dollars in damages. Attackers are unrelenting, and although investments in security measures have increased, the threat landscape is rapidly adapting to upgrades in technology solutions. Cybersecurity Ventures predicts that cybercrime damages will cost the world $6 trillion annually by 2021.

What causes greater alarm is the vulnerability of systems through endpoint devices. Put simply, an endpoint is a device that is permitted to access or connect to a network. This includes mobile phones, smartphones, laptops, desktop computers, and printers. With advancements in cloud technology and a workforce that is now constantly connected and on-the-go, the management of endpoints becomes far more complex and the entry points for threats more widespread.

Here are the common kinds of attacks that an organization can be susceptible to, through its endpoint devices:

Phishing is often the delivery method for ransomware attacks, in which hackers withhold sensitive data in exchange for a sum of money. But other effects include data breaches, identity theft, stealing of intellectual property, and infection of infrastructure.

The main advantage that hackers have in this type of attack is stealth, allowing them to escalate privileges or access to a system, or to gather information undetected.

Prevention, detection, and containment are possible with more advanced security measures in place. But vulnerabilities are essentially due to human error, which makes endpoint devices a convenient target for attackers. An integrated system not only requires a revamp in the security infrastructure, but also in the end user policies implemented throughout your organization.